Vil-Lage: noun. a small settlement usually found in a rural setting. A village must have both a place of worship and a central meeting point.

Campbelltown, PA, is part of South Londonderry Township and is situated on the westernmost end of Lebanon County right against the Dauphin County Line. It is a village steeped in history and grounded in strong family values, both of which can be traced back to the 1700s when Route 322—then, now known as the Horseshoe Pike –was the road west for families and their herds of animals. The name Horseshoe Pike originated because Campbelltown also housed the local farrier business. Whether you’re traveling east towards Cornwall or west towards Hershey, you will know when you arrive in Campbelltown. A sign welcomes you at both ends of the Village. Take note of the trolly image on either of the signs. Each sign has an embossed Trolly #23 to memorialize the transit system, Milton Hershey devised to get employees to work at his Chocolate Plants. He also used the trolley system to get the fresh milk from the surrounding farms to his Plants, as well. That fresh milk was needed for his world-famous kisses and Hershey Bars! The transit route ran back and forth from Hershey to Campbelltown.

Some of those families that traveled the old Horseshoe Pike in the mid-to-late-1700s decided to settle in Campbelltown, farming the rich land that surrounded the village. In fact, a walk through the cemetery behind Salem United Church of Christ, the small limestone church and one of the oldest

Churches in Lebanon County, in the center of town, and you will see many gravestones engraved with the names of familial lines of people who still reside here. Many graves also note service in the Revolutionary War, Civil War, the World Wars, and other conflicts. In fact, visit the Campbelltown American Legion Post 831, and you will see honors to a Campbelltown Civil War Medal of Honor Recipient, Charles D. Marquette.

History and War. What does Campbelltown – with the double “L” and Campbeltown – with one “L”–located in Scotland and famous for whisky, have in common? The HMS Campbeltown. On March 28, 1942, the destroyer, packed with 8,500 pounds of explosives, rammed into the German-controlled port of St. Nazaire, France, causing a massive explosion and destroying a dock critically important for the German navy. The ship was obliterated, but the ship’s bell was saved. The ship’s bell initially resided in Campbeltown, Scotland, but in 1950 the memento was bequeathed to Campbelltown. According to a letter from then British consul-general H.C. McClelland, the gift was in thanks for the U.S.’s role in the lend-lease agreement. The 30-pound bell is on display in the South Londonderry Township Municipal Building.

The settlers that passed through here also stopped to feed themselves and partake in an ale or two at the tavern that is still operational today—the Friendly Rising Sun. Today, the restaurant features a variety of handhelds, salads, soups, sushi, and pasta as well as a complete bar. If craft beers, ales and IPAs or local wines are more to your liking, the Mt. Gretna Craft Brewery is for you. Located on the east end of town, the building that houses the Brewery also includes the Ancestor Coffeehouse and Creperie. At the west-end side of town, right near the Lebanon County/Dauphin County Line, a more modern Dunkin’ Donuts offers its signature brands of coffee and a much-welcomed drive-through. In between these two “caffeine depots,” townspeople and visitors can enjoy homemade Italian fare from Sopranos
or A&M 322, or meat and cheese stuffed sandwiches at Haus of Hoagies.

All restaurants cater to take-out, a feature that many Sports Moms and Dads take advantage of while they taxi their children to and from soccer, lacrosse, and other sports, many of which are played at the fields behind the Campbelltown Fire Company. The fields, home to the Iron Valley Soccer Club, also feature walking and biking trails that spread into the local neighborhoods surrounding the active downtown area.

If you like to play sports or just enjoy watching them, a short drive from downtown Campbelltown, on Rt 117 is the Flightpath Sports Park, home to In The Net Soccer, Lacrosse, Baseball & Softball Complex, Klick Lewis Ice Arena, Paramount Fitness and Gymnastics Center, Prevail Volleyball, and Frozen Ropes Baseball Academy. On your way to the Sports Park, you will drive around the first Roundabout in Lebanon County. Keep your eyes on the road, though. Even the locals sometimes get distracted by the planes taking off and landing at Reigle’s Airport which is located right alongside Rt 117. On the outskirts of town, you will see many pristine farms—at least in fall and winter. Other months of the year, crops may block your view of these old yet impressive farm homes and barns. To enjoy the bounty of these farms, a stop at Risser Marvel Farm Market is a must. Open Spring to Christmas, the Farmer’s Market always has fresh local seasonal produce, fresh-baked breads, cookies and pies, handmade crafts, and in the Fall, beautiful mums, an enormous selection of pumpkins and gourds, and a corn maze that will, well, aMAZE you.

Rural setting-Check. A place to Worship-Check. Central Meeting Point—Did we mention that Campbelltown was the halfway point and stop of the main trolly line between Harrisburg and Philadelphia? Like we said, steeped in history and residents that are –well reflected in the name of the oldest tavern— Friendly. 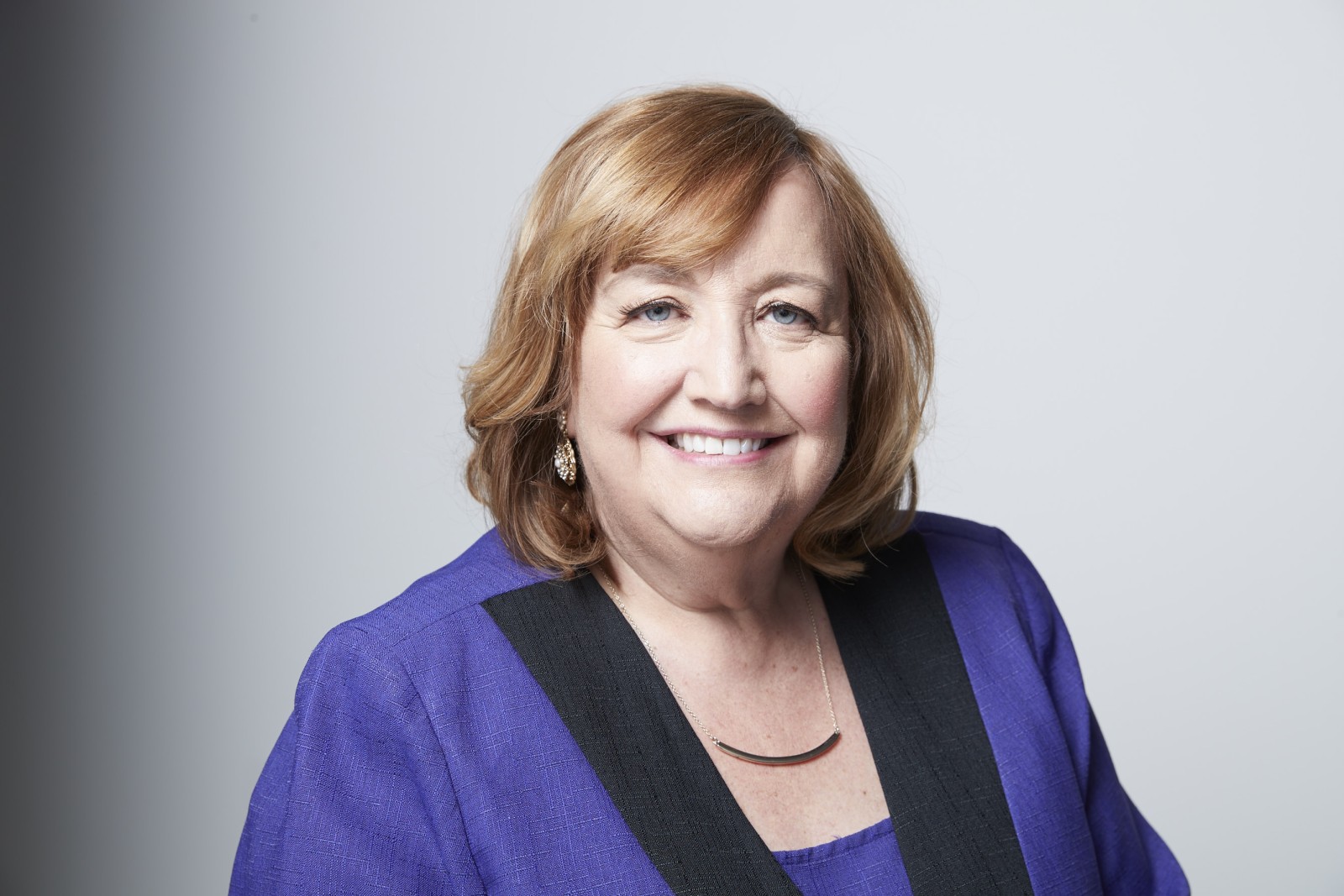 Since 1985, Barbara Kauffman, a resident of Campbelltown and active in her church and community, has been “Creating the Buzz” for clients with her award-winning company, Kauffman Creative Services Inc. What is “Creating the buzz?” It is an ACTIVE VERB that builds a client’s expertise and perception of their product, service, or industry. It is branding! With the media–both the traditional and the social — continually changing, she has remained on top of all information media: LinkedIn, Facebook, Twitter, Instagram, Vine, BLOG, and more. For her, the world is just a few keystrokes away!